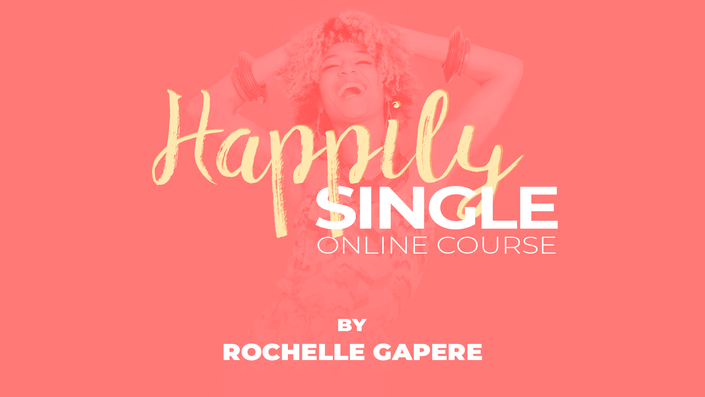 How to Make the Most of Your Single Season!

Is it possible to be HAPPILY Single?

HAPPILY Single is an online course designed for the single woman who wants to learn how to live her happiest, most-fulfilling single life. After walking away from a 5-year relationship with the person I thought I would marry, I realized that I could either wallow in self-pity or I could make the most of my single season. I chose the latter! Three years later, not only am I thriving, but I am MUCH happier single than I was the last year of my relationship.

I have used these past three years to become a better version of myself, and even became a certified happiness coach! I have coached numerous women who have everything going for them, but because of their “single” status they are unable to live happily. I decided I wanted to help change the ‘sad, single woman’ narrative and so I designed this course.

In this course, I dole out science-based hacks for living your best, happiest life without stressing over your relationship status. I know sometimes that’s easier said than done, but I'm here to show you how!! 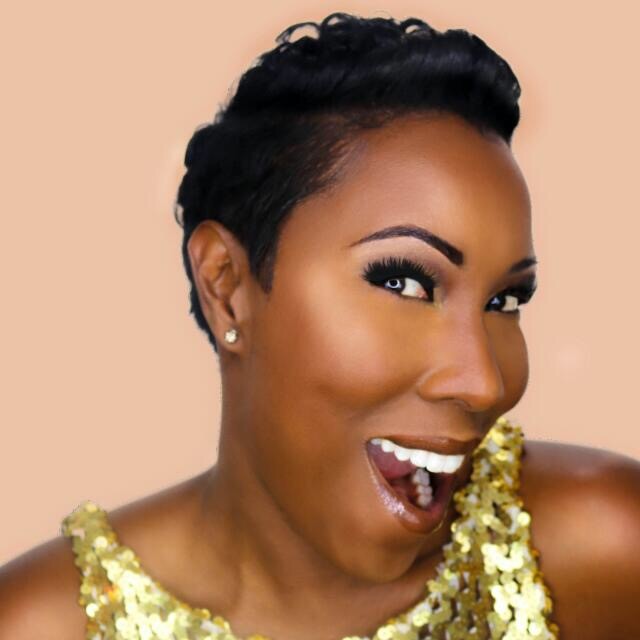 Rochelle Gapere is an attorney, happiness coach and entrepreneur. Known for bringing her magnetic personality and sheer joy for living to every experience and individual that she encounters, Rochelle has mastered the art of living life fully and passionately. The release of her first book, Amazon Bestseller, One Happy Thought at a Time: 30 Days to a Happier You, marked the beginning of her mission to add more happiness to this world by teaching people tools and techniques that will help them lead happier, more fulfilling lives. Rochelle believes in living a life that engages you at every level and uses practical ways to teach audiences her unique approach to living a happy life despite life’s inevitable ups and downs.

WELCOME TO HAPPILY SINGLE!
Available in days
days after you enroll 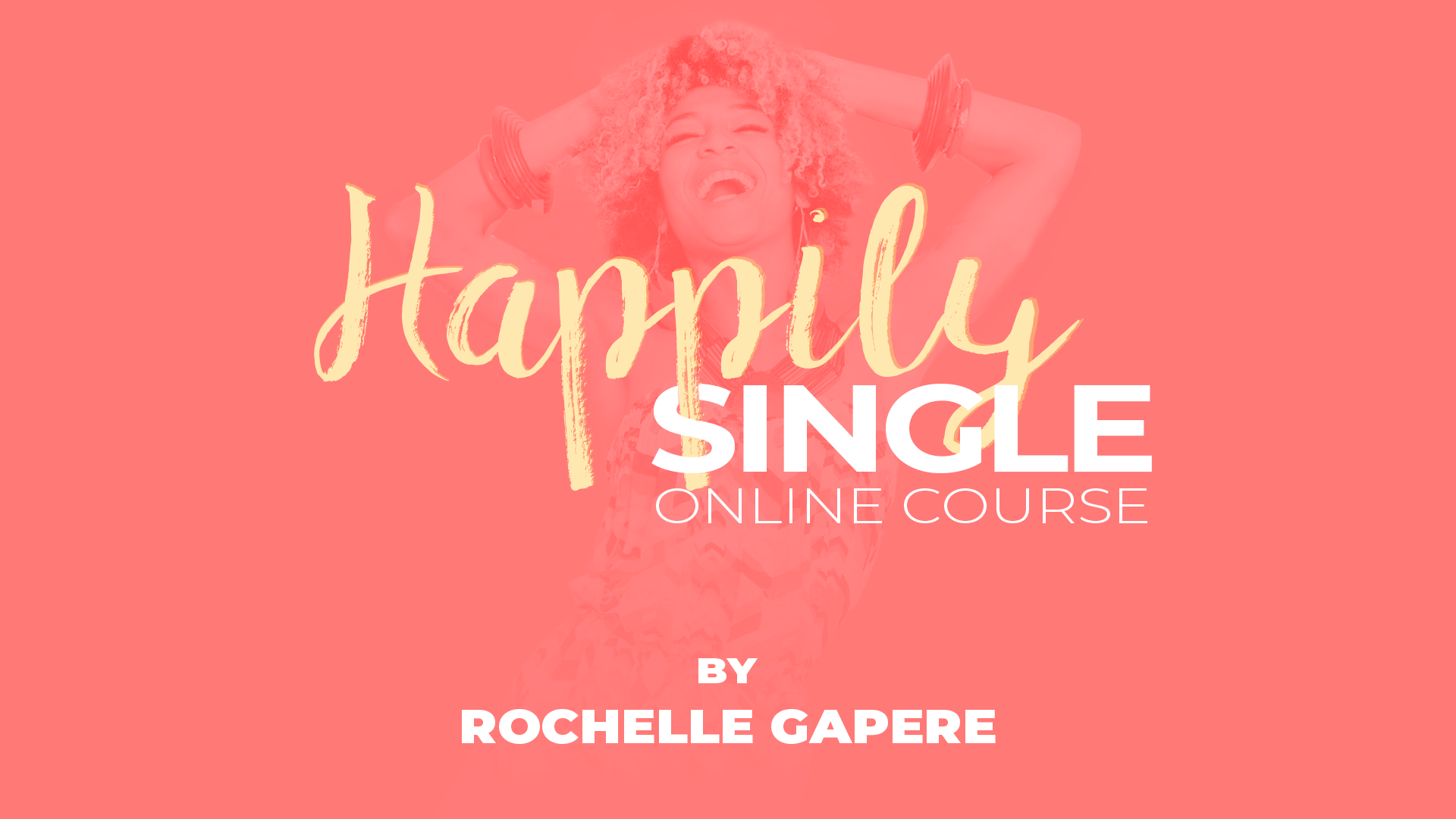 The coupon code you entered is expired or invalid, but the course is still available!
off original price!

The coupon code you entered is expired or invalid, but the course is still available!